My Mentor, Marshall Sylver, in Forbes!

I cover start-ups, travel, real estate, and the occasional celebrity

Opinions expressed by Forbes Contributors are their own. 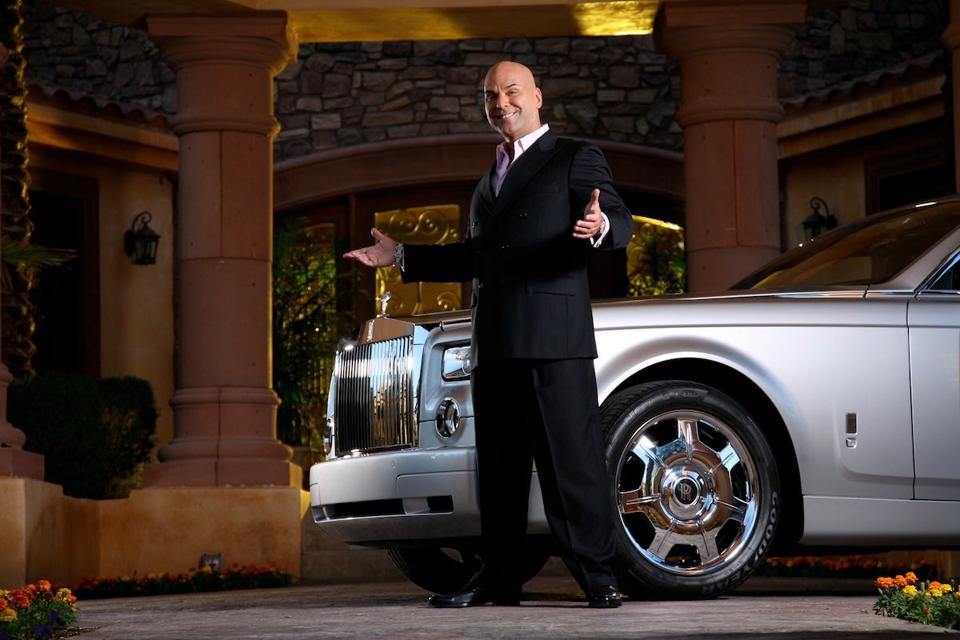 If this sounds vaguely like the opening voiceover for a late-night, Vegas-style “Get Rich Quick” infomercial you would be half right. The world’s leading hypnotist and expert in “subconscious re-programming” (as well as the creator of the #1 personal development program worldwide) believes that by mastering the power of the human mind everyone can harness the inner frontiers of success, power, and influence and become a multi-millionaire.

Personally, I’ve always lumped hypnotists in with circus entertainers. One of my college friends ultimately found his calling at clown school, but I’m still leery of adults who spend too much time at children’s birthday parties and hanging around carnivals. If you’re one of those sharing my preconceived phobias, however, 30 seconds with Marshall Sylver will blow your stereotypes, and your mind, literally wide open. 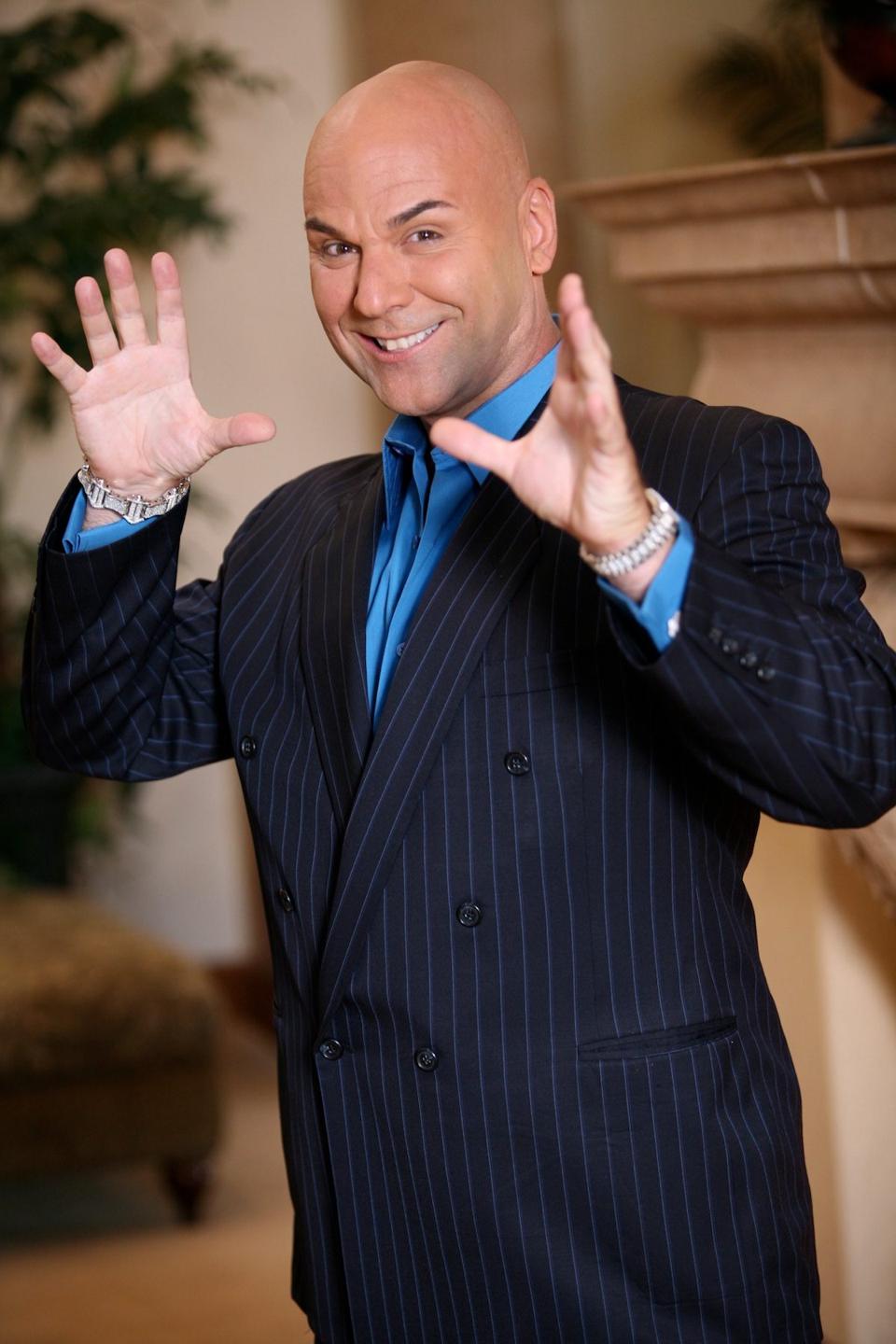 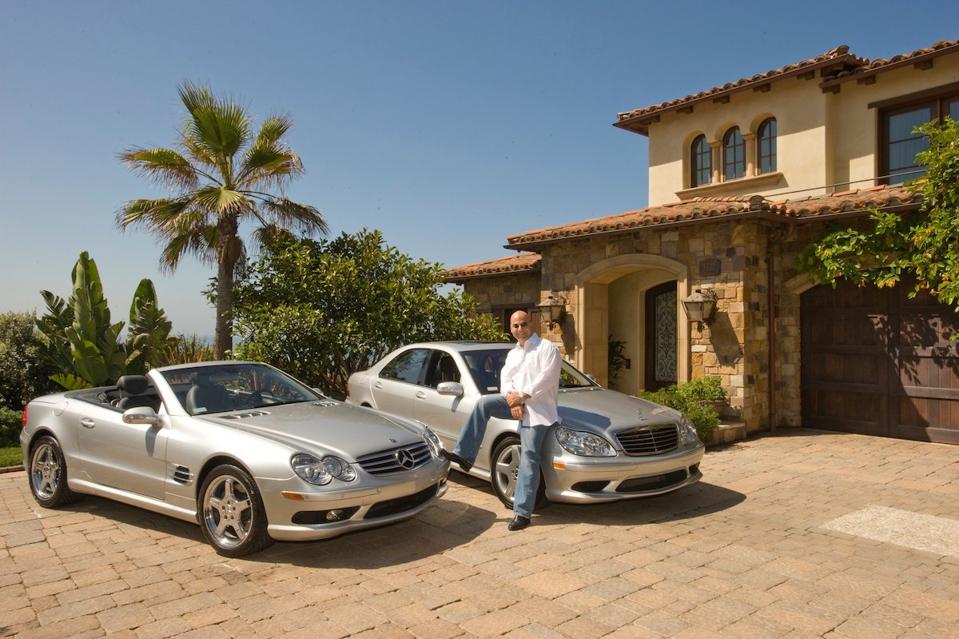 To grasp fully Sylver’s ascent to becoming the world’s #1 hypnotic entertainer, the self-declared master of persuasion and interpersonal communication, and one of the most sought-after Fortune 500 business consultants, it’s helpful to start from the beginning. Hypnosis for Sylver—and specifically…… read more

I had to comment on Forbes site and here’s what I wrote!

I “met” Marshall Sylver at 2AM on his infomercial back in 1994 when he was just launching “Passion, Profit, and Power!”  I bought the tapes, and devoured them!   I love his work and used it to go on making millions of dollars…for other companies!  Though we had not really met in person, his voice and teachings impacted my life for the better, and I always hoped to run into him somewhere, sometime to thank him.      As I was saying goodbye to a friend in my front yard, I spotted Marshall on his jog back to his  “Prosperity  Point,” home, and like a star-struck fan, stopped him and “demanded” his autograph!  While I sensed he was startled by my interruption, he generously awaited my running into the house for a sharpie and the original VHS tape, and he promptly autographed it.  Within a moment, he invited me to his very next seminar, The Turning Point, and to put it mildly, my life took another long desired turn for even BETTER, given all the new material he had developed since 1994!   Since, then, my revenues have increased 32% this year already,  I’ve opened another new successful business, and my confidence, effectiveness and happiness have improved so much that my friends, family and colleagues have not only noticed, but signed on for one or more of his programs themselves,getting great results as well!  Marshall’s work is profoundly effective, and though difficult to really explain fully given his approach is so unique, I believe everyone owes it to themselves to participate in his Turning Point to experience it, and to  find out for oneself how awesome his work is.  Not only are his teachings, stories, cold-reading, hypnosis, and all entertaining, they all are woven together to make a profound difference for each and every participant.  Mostly though, is the way he interacts.  Each interaction I’ve ever had with Marshall whether jokingly fun, or deeply profound, I have always emerged feeling like I am the only person in the world to him, honored, respected, and wisely advised.   Said another way, rather than feeling like I had asked an expert for advice, which usually leaves me feeling educated, but indebted to the “smarter” professor, Marshall has an uncanny way of delivering information that has me feel at least like a peer, yet more like I am the genius in the room!

×
Why Choose to Autoship?